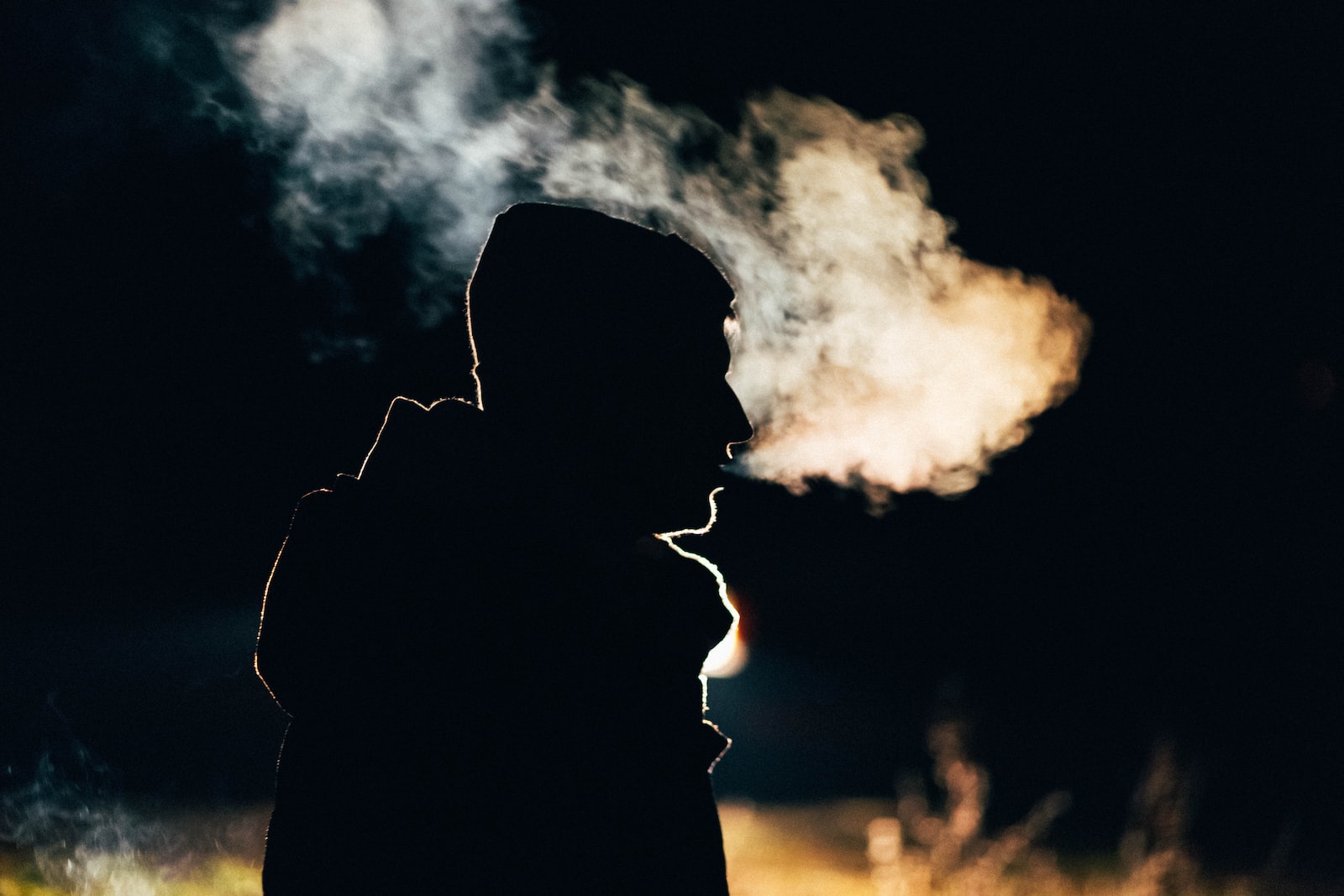 The Origins of Qi

Qi is a word that we use every day in our training. In practice, it is at the heart of Qi Gong - which can simply mean the study of Qi. But it is a word that is often misunderstood and misused. In this article, we will start with the basics: the etymology and history of the character itself. Without knowing this, it is hard to fathom its relationship to Chinese culture, and to our study of the arts of Tai Chi and Qi Gong.

The word Qi is one of the most ancient words in human history. It is found recorded amongst the earliest fragments of writing discovered in China to date.

However, with its ancient origins, it is also one of the most difficult to translate. In modern usage, the great Chinese dictionary Han Yu Da Zi Duan contains no less than 23 distinct meanings. Which begs the question: which one do we choose to use in our practice? 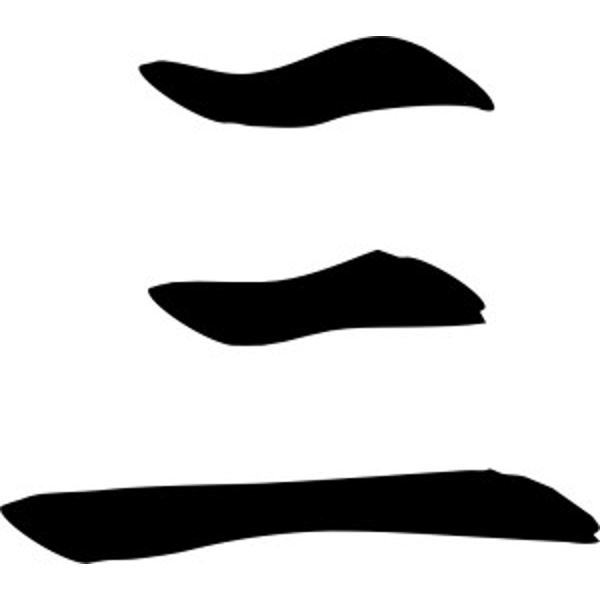 Of course, as with everything, the answer is not so straightforward. Words in Chinese often carry multiple meanings, and it is up to the reader to choose the ones that are appropriate.

The glyph itself has humble origins. In its earliest form, it simply consists of three horizontal lines, one above the other. In this, it was almost indistinguishable from the number three. At this time, it referred to mist rising from the earth to form clouds – a sight that would have been both familiar and mysterious to those observing it. The character underwent its first change in the Zhou Dynasty. 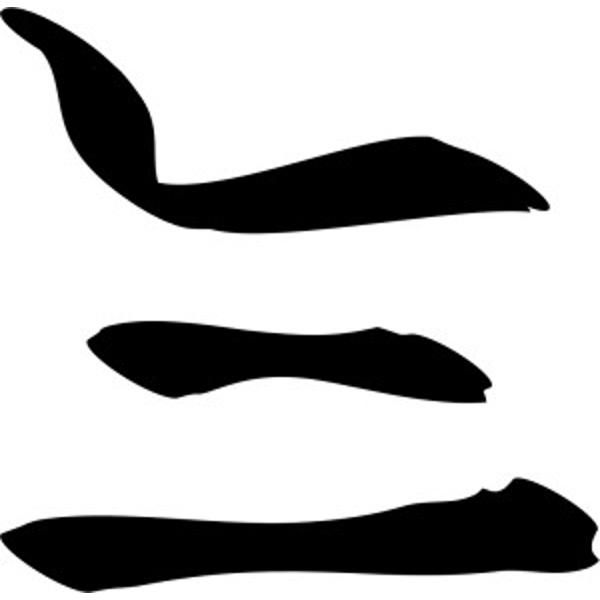 Likely to distinguish it from the character for the number three, a small hook was added to the upper line.

By this point, it already seems to have had other meanings. It could be used to mean give, to beg, or to save or take.

It also soon gained a curve and hook on the bottom line. 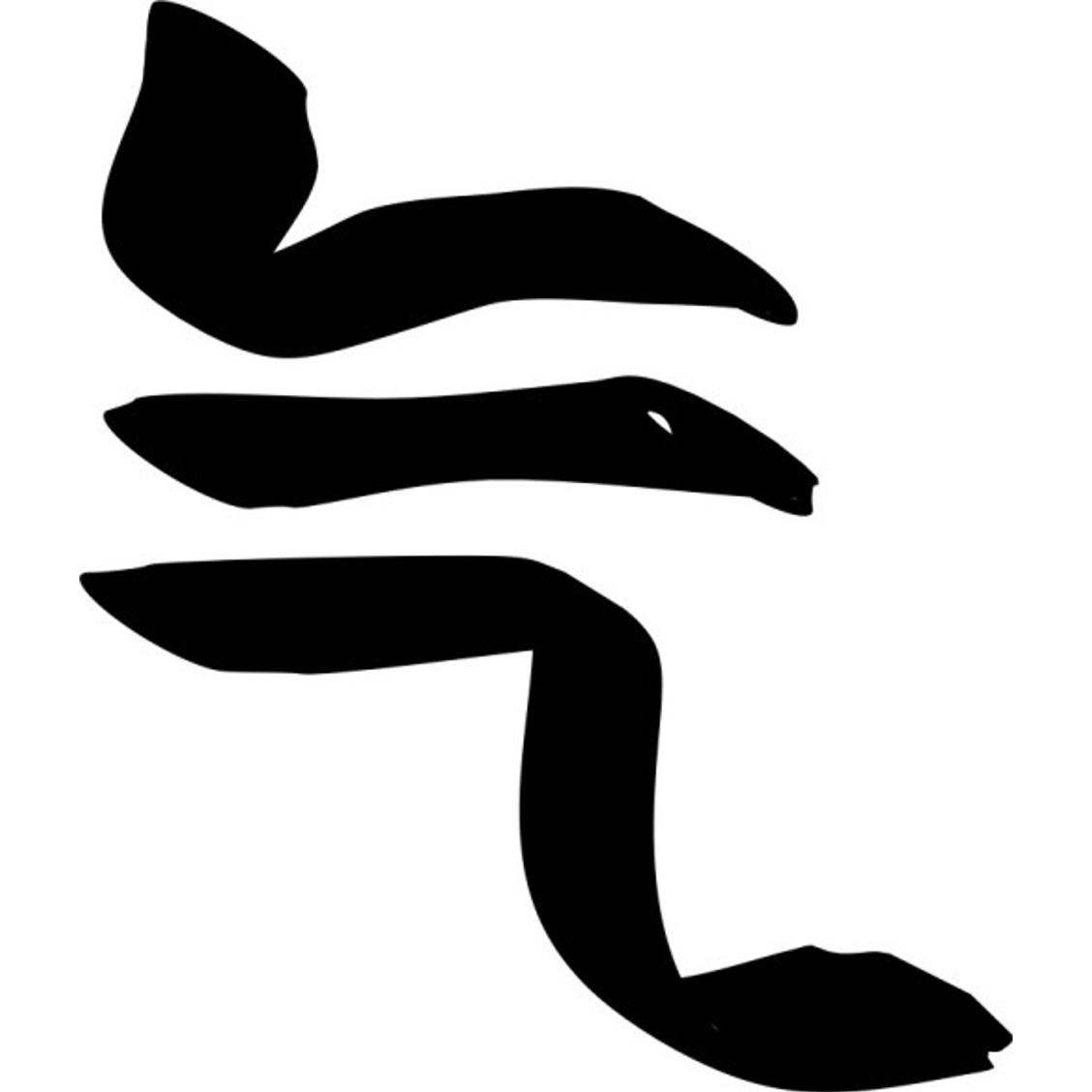 At some stage around this time – and certainly by the end of the Zhou and Yin dynasties – the character took on the meaning of breath. It is easy to understand how the sign for mist rising from the land would encompass this connotation. Simply stand outside on a cold, winter's morning and observe your own breath.

Clearly, the use of the same word to refer to both these phenomena also implies a link between the process of the breath, and the transference of the some mysterious substance between earth and heaven. Indeed, the ancient Daoists, who counted breathing amongst the deepest of their practices, developed another character for the word Qi which was used almost exclusively for this purpose.

Perhaps it is now a good time to introduce the concept of Tong Jia Zi. Under this convention, words in Chinese that share similar sounds can share meaning. The word Xi, very close in sound to Qi, carried the meaning of nourishment. The fact that these two concepts were becoming one is evidenced by the fact that the symbol for rice, Mi was now added to the glyph for Qi. 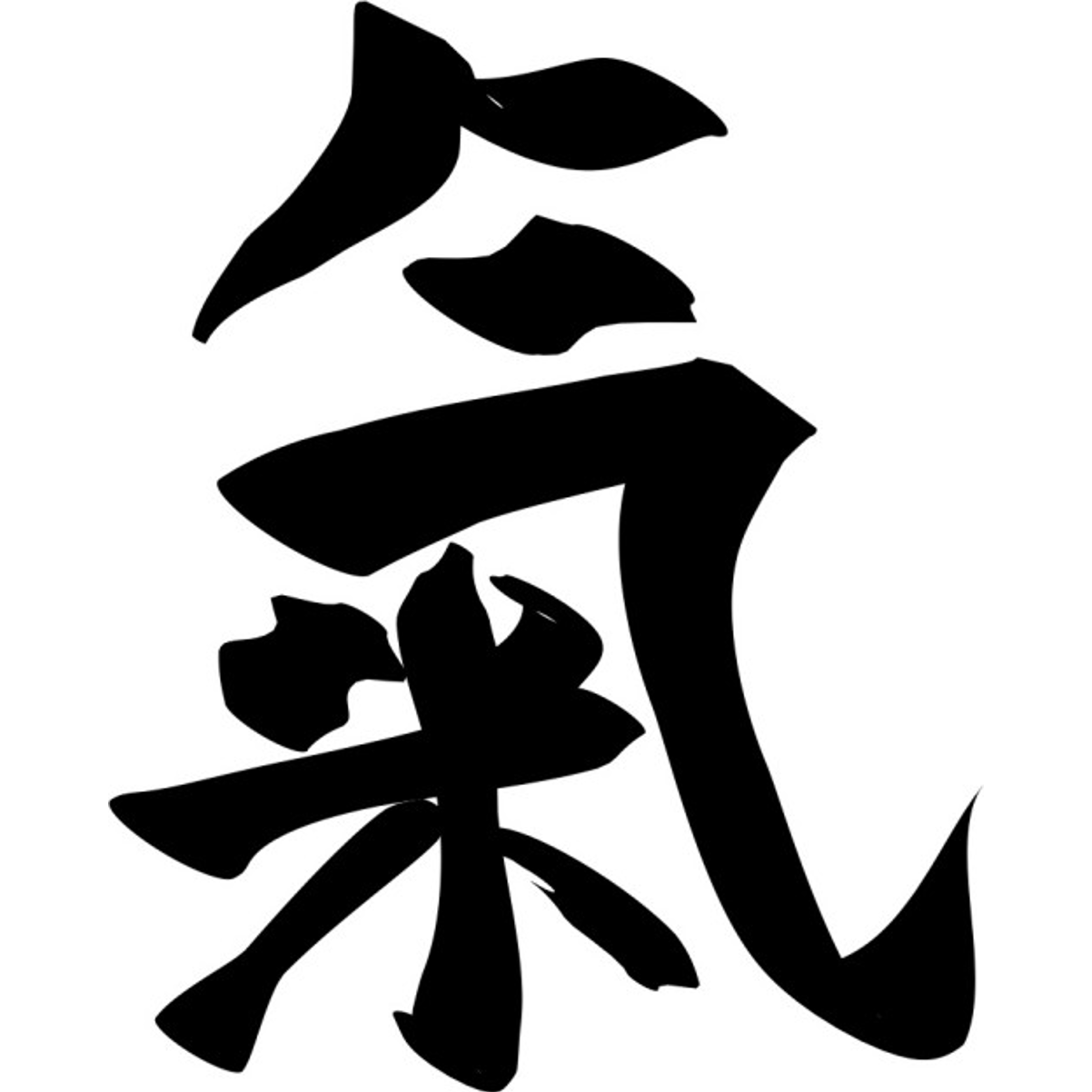 So now, the symbol for Qi is taking on its modern, familiar form. By the second century AD, it is considered to have the qualities of an essential nutritive substance, and it is also worth considering that the word meaning to eat is Chi: another very similar sound.

From its beginnings in the observation of the cycle of nature as the rising of the mist, it carries not only the connotation of the vital essence of life, but also the mysterious connection and transformations that take place between Heaven and Earth. And beyond this, those that take place both within the human being, and between us and our environment.